He also provides pre-suit coverage advice, and has many years of experience handling tort and contract disputes through various forms of alternative dispute resolution.  Jack has successfully defended the firm’s insurance clients in bad faith and declaratory relief actions, and has rendered advice across a wide variety of insurance topics, including those contained in property, general liability and umbrella policies.

Jack retired from the Marine Corps Reserve after thirty-five years, holding the rank of Colonel.  During his military career he held billets as an infantry officer and judge advocate before being assigned as an instructor at the Naval Justice School where he taught ascendant judge advocates evidence and trial advocacy.  He was appointed a military judge in the Piedmont Judicial Circuit in 2002 and presided over Special and General Courts Martial for the next seven years.  He deployed overseas twice after 9/11 and his last assignment was as a legal advisor at United States Africa Command, Stuttgart, Germany.  He is a recipient of the Legion of Merit.Bar Admissions: Massachusetts, U.S. District Court of Massachusetts, U.S. Supreme CourtEducation: Suffolk University Law School JD 1986Professional Associations:  Massachusetts Bar Association, DRI

Trial Lawyers With A Proven Record of Success

We provide value for our clients in and out of the courtroom. 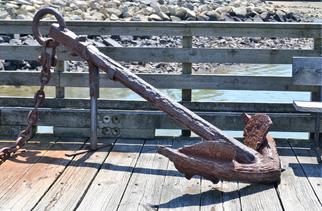 A seasoned trial attorney with over 200 Superior Court jury trials, Jack handles a wide range of cases from premises and automobile tort liability to construction site accidents, products liability and complex commercial disputes.   He has taken verdicts in most of the courts across the Commonwealth at both the state and federal level. 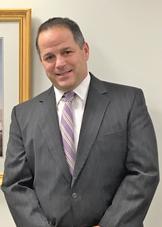 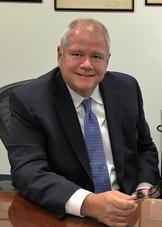